Hey, all. I heard from our fellow SHC Joe Attaway yesterday that there may be a good deal of cartoon map work available. This is not through the group that I was doing so many maps for (see my map blog), but through somebody else.

I told Joe about a couple of cartooneestas who I thought might be interested, and I guess he'll contact them. But in case they're not available, perhaps you'd like to throw your hat into the ring. If so, contact Joe through his email address at the bottom of THIS PAGE!

To see a huge map Joe drew, which I then did the coloring and signs on, click HERE.
Posted by Chris_Garrison at 9:48 AM No comments:

As you may know, our fellow SHC Tim Hollis has a museum of vintage cartoon memorabilia attached to his house.

Last night, there was a story about it on WBRC, as part of Janet Hall's Every Now and Then series. For those of us who haven't visited yet, it seems to paint a good portrait of Tim and all his stuff. Watch the story HERE, (after a 15-second commercial). 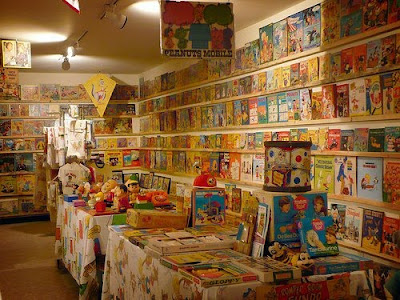 Posted by Chris_Garrison at 9:35 AM No comments:

This time I mined the rich field of chipiana.

Ah, those were the days! Here's one of my favorite moments from the old Batman comic. There was just something about the "golden age" that we moderns lack. Well, what can you do. Anyway, I thought I'd share this since many people skip ahead directly to the Frank Miller/Jim Lee version, and forget all the history that came before... 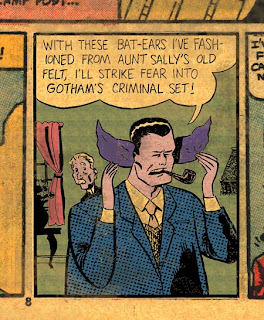 every week on brian bendis' jinxworld forums, there is a weekly art challenge. usually it's something like draw batman from the neck up or something simple...

this week: create a criterion collection dvd cover for a non-criterion movie. i have had an absolute blast making these things.

I just emailed all SHC members with a newsletter / voting ballot. You vote by emailing back yeas or nays on 8 questions in that email. If anybody didn't receive the email, check your spam filter. If need be, email me, and I'll resend. cgarrison[at]bham.rr.com
Posted by Chris_Garrison at 10:28 AM No comments:

A bit of news from our fellow SHC Don Stewart:

I wanted to let you know about my new & improved web site, still www.DSArt.com. It comes complete with a new Blog,
http://newdsart.blogspot.com.

Check frequently for fast-breaking news and human interest stories (hey, they interest me, and I’m often in a human mood) - not the least of which will be an announcement of my 50th birthday party near the end of the month. (Cheap cake, flat soda, and great deals on art.) 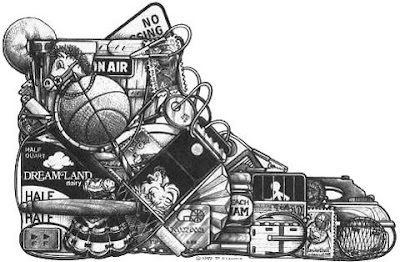 Posted by Chris_Garrison at 9:39 AM No comments:

I just went back and added some of the artwork that was created during the 2nd Salty 'Ham Slam to the post-slam post. So scroll down 2 posts and look at it!
Posted by Chris_Garrison at 12:01 PM No comments: 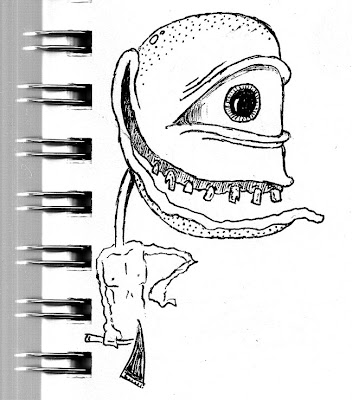 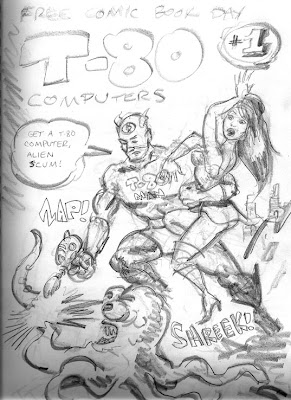 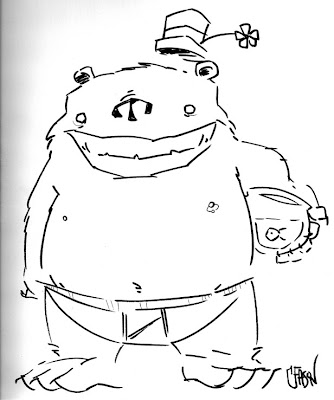 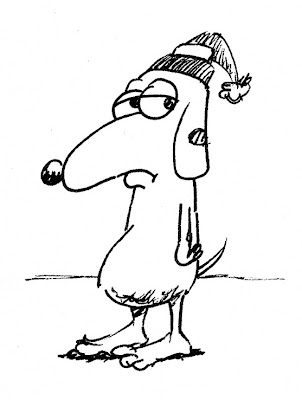 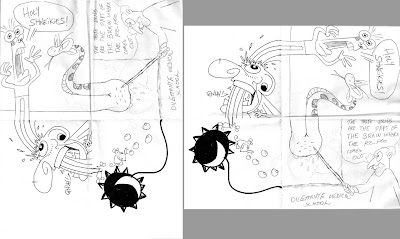 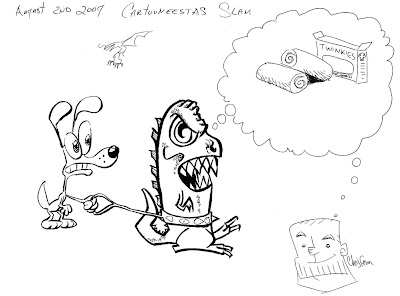 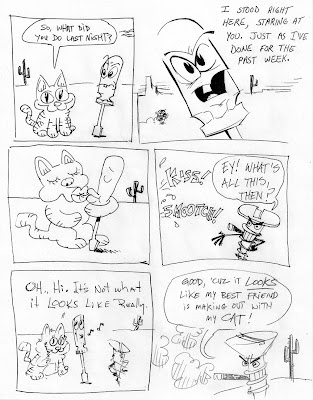 People ate cookies and candy, and fun was had. I think Salty 'Ham Cartooneestas has transitioned from what I've been calling "an online list of / gallery for cartoonists" into "a cartoonists' club with a web site." That might sound like a subtle distinction, but I think it's a big deal.
Posted by Chris_Garrison at 12:20 PM 3 comments: