Hey guys, Derek Anderson here. Haven't posted in a while and thought I'd share some art projects I've been engrossed in of late. As some may recall, a while back, Garrison mentioned the guys at University Graphics were looking for peeps to work on their illustrated maps of different cities and businesses. I called those bad boys up and said, "Gimme." what follows is a crude representation of DeSoto County, Mississippi. Thats right, the famous home of Bullfrog Corner Package Store. Beware of imitators, accept no substitutes.
So this is the full color version which you'll notice has a weird, too bright, green color on the background grass. I believe this is because I used a gradient that included colors that were in the CMYK spectrum but not "web safe". This probably needs
some fixing: 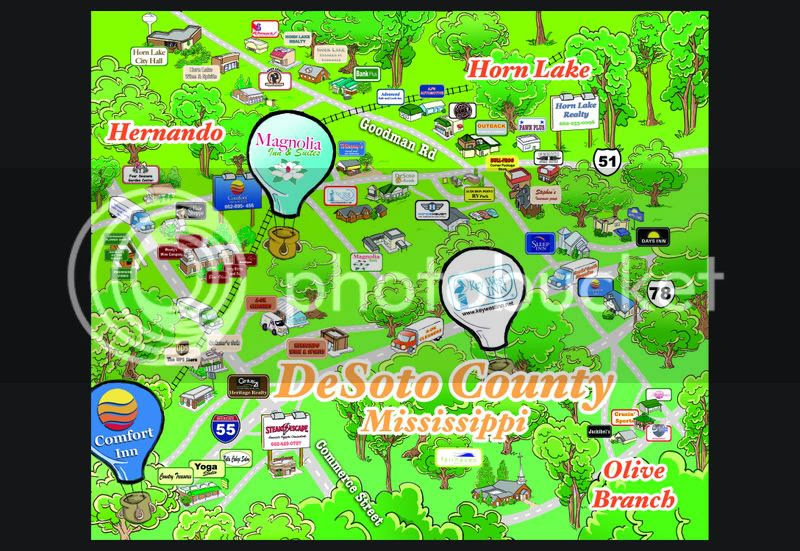 The next couple of things are from a comic my buddy in TX is writing called, "Someone Else's Problems" we hope to finish up issue 1 soon. It'll be put out by a small indie publisher called
NerdBoy Comics out of Texas: 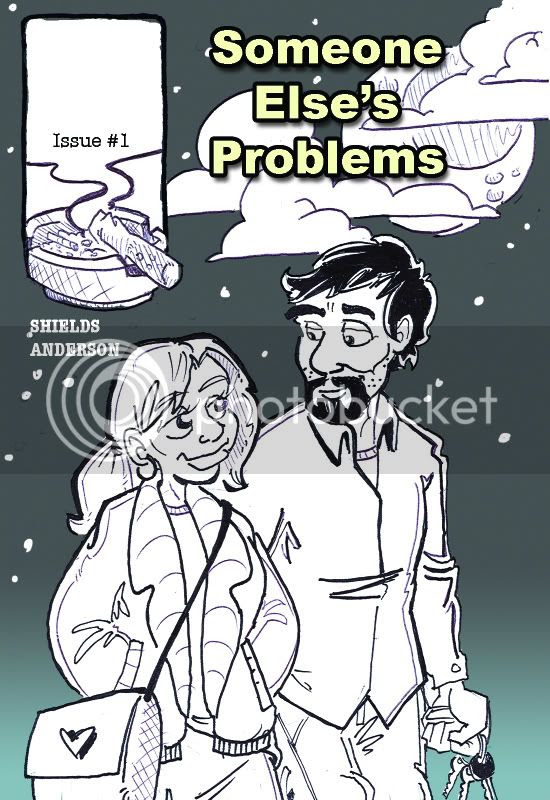 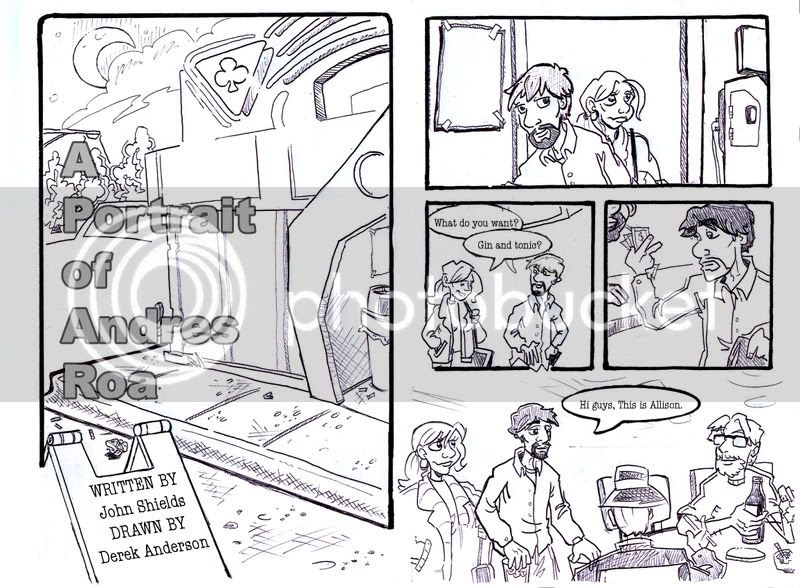 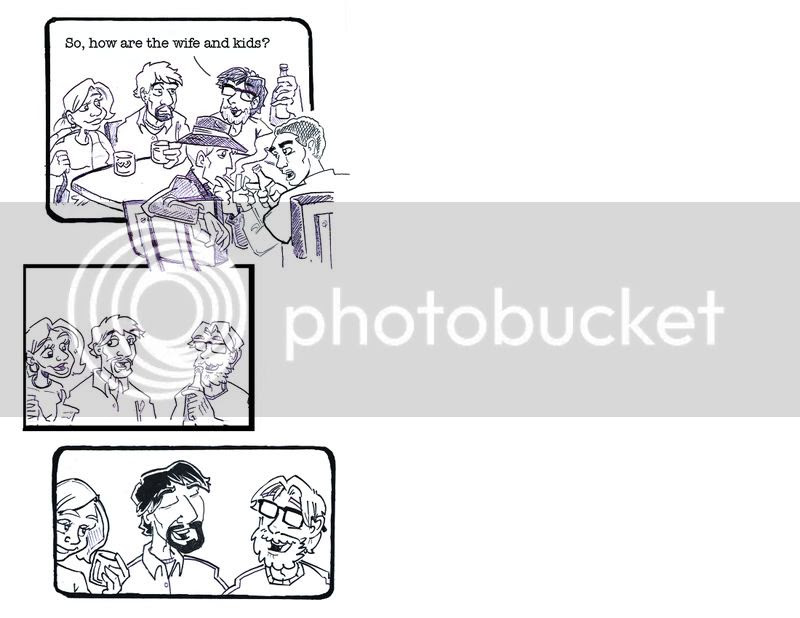 Welcome, brand new SHC J'Mel Davidson! Y'all may know him from Birmingham's improv comedy scene (like fellow SHC Christopher Davis), or from various other worlds in which he shows up and acts wacky.

Well, he likes to draw, too, so check out his post on Salty 'Ham Cartooneestas. 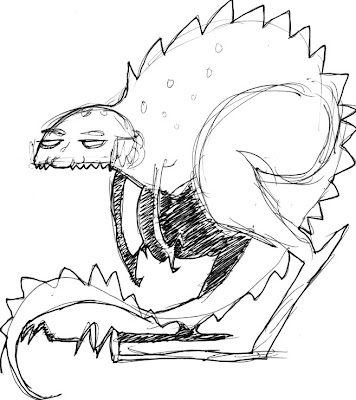 Bobsaur
On J'Mel's blog, he's posting a "creep a day," for a year. If you suggest a name for a creep, he just might sketch it. I managed to get 2 names of my own into his pantheon: Ricky Skeeball and The Either Or. I think we should all try to overwhelm him with suggestions.
Posted by Chris_Garrison at 8:22 AM No comments:

11 a.m. to 1 p.m. - Recently added SHC Tim Hollis will be at the Barnes & Noble at the Summit, signing his books Birmingham's Theater and Retail District, Birmingham Broadcasting, and Vintage Birmingham Signs. 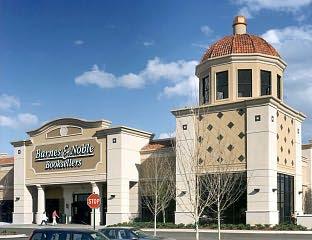 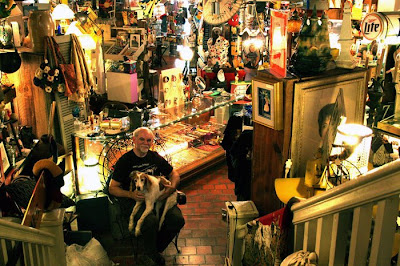 Posted by Chris_Garrison at 2:17 PM No comments:

SHC Tim Rocks let us know about Tim Hollis' Museum of Commercial Archeology (in the post below this one). I got in touch with Tim Hollis about his museum, and ended up recruiting him as a Salty 'Ham Cartooneesta! Check out his post here. 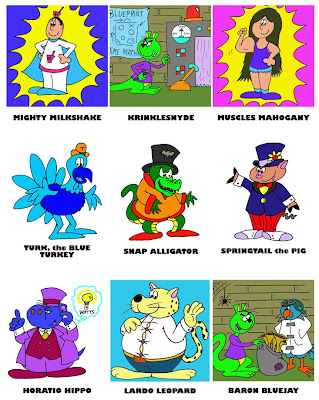 Maybe we'll do a post for his museum at some point, too.
Posted by Chris_Garrison at 1:50 PM 1 comment: 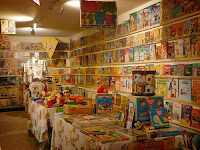 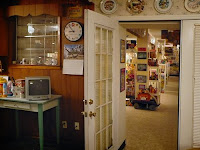 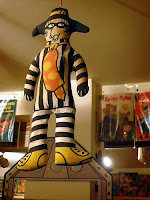 Tim Hollis has recently completed the bulk of work on his museum of pop culture ephemera. Located in Dora, Alabama, the two-story structure connects to his house via the kitchen. It's loaded with rare and unusual items, including more Shoney's Big Boy comics than I've ever seen in one place. The museum is open to the public by appointment.

holeeeeeeee crap, it's been way too long since i've posted. i'll admit to lurking and loving the work that's been posted but i must apologize for my absence. some co-captain i've turned out to be...

anyways, i've got a few irons in the fire. i'm working on a children's book w/ a friend as well as a couple other projects still in the beginning stages. towards the end of last year i did these: 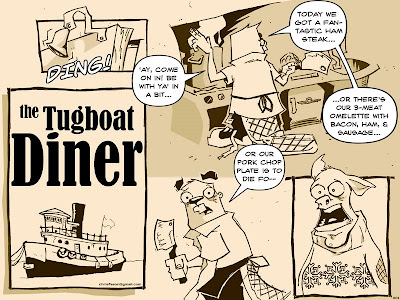 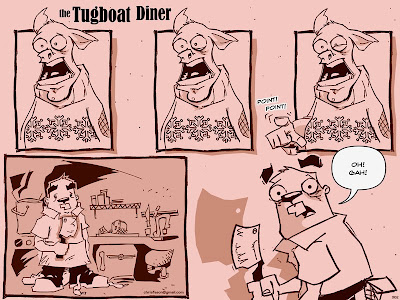 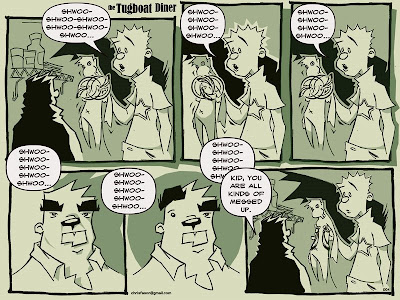 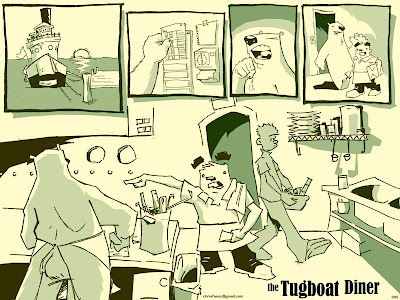 i've got several story ideas to go along w/ this concept so i may move along further with it eventually.

i had mentioned imagicon a while back. the organizers gave me some pricing for tables, but frankly i didn't like it, especially for a first year con. however, imagicon contacted the great people at kingdom comics in vestavia and they in turn called me... so, i'll be sitting at the kingdom comics table doing sketches and hocking some old "hero happy hour" comics as well as sitting on a couple comics-related panels.