It sure would help me stay caught up on my webcomic Zoo Laffs, if I could occasionally present a strip by a guest artist. Do you want to do one? Drawing comics is fun! Especially drawing funny animals and cute girls. Plus, DummComics has a great following. Your strip will be enjoyed by thousands, and we can put up some links to your stuff or whatever. 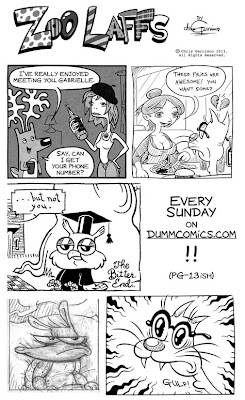 You can use my characters -- Alistair Woods, Buckley, Jakey the Jerk, Michael the Armadillo, Perry & Sherry, The Nice Pair, Alex Gander, Onion Puss, HornDog, and Horatio Hamhockefeller -- or, if you think none of them are suited to your gags, you can make up new Zoo Laffs characters.

I'd dig it if your strip carries on in the Zoo Laffs tradition of jokes about girl trouble, revolving around meeting women, maintaining relationships, or suffering breakups. But if you want to buck the trend by exploring other subjects, that's cool too. I won't reject a strip just because it doesn't deal with romantic foibles.

Before you get too into it, email me a rough sketch or scriptlet. This way, if your joke is too similar to one of mine or another guest artist, we can nix it or rework it before you spend much time on it. Email me at cgarrison[at]bham.rr.com.

Don't have an idea for a Zoo Laffs strip? Email me anyway. If I like your work, I might just give you one of mine!
Posted by Chris_Garrison at 2:19 PM 2 comments:

Here's the finished version of the map I've been working on for University Graphics / Creative Concepts. ( Shelby County, Alabama ) Click to enlarge: 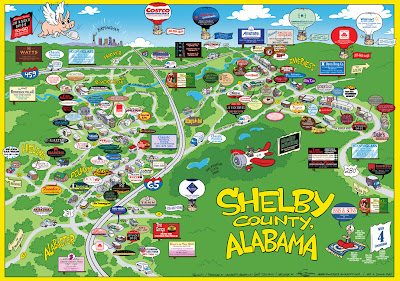 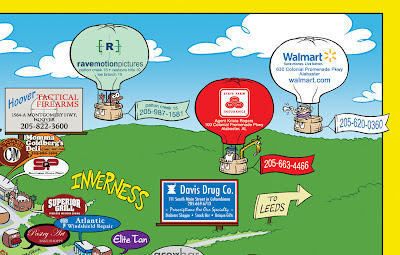 If you want to see more close-ups, check out THIS POST on my map blog.
Posted by Chris_Garrison at 2:19 PM 3 comments:

Finished that comic I've been working on. I'm trying to get it uploaded to Ka-blam/Indyplanet so it will be at least technically available, through their print-on-demand service. I wish though I could figure out some way to fund a print run on newsprint and get it distributed to small grocery and convenience stores (where comics rightly belong.)

It's maybe not such an ideal candidate for that though, since the story turned out slightly seedier than I realized it would, or intended it to. Not sure why that surprised me, since it was pretty much there in the concept.

Anyway here's the cover (the final version does have color, just posting this since I like b&w as well.) The "worksheet" is a filler page.

I've just gone and collected a few pieces from some of the blogs, webcomics, and deviantART pages of our fellow SHC's. (You guys should come and post stuff here more often yourselves, just to keep the blog alive.)

I can't take the time to turn the following names into links. If you want to see more from any of these great Alabama cartoonists -- and find a whole boatload MORE Alabama cartoonists, to boot -- consult the alphabetical list HERE.
Sam McDavid 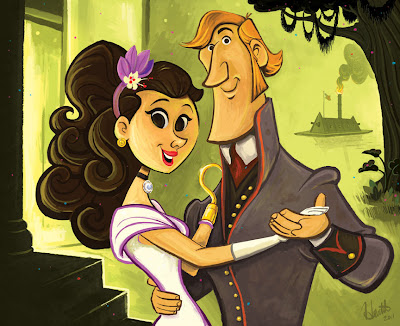 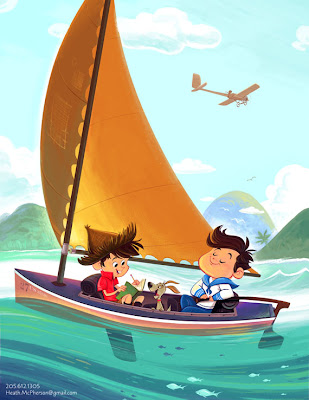 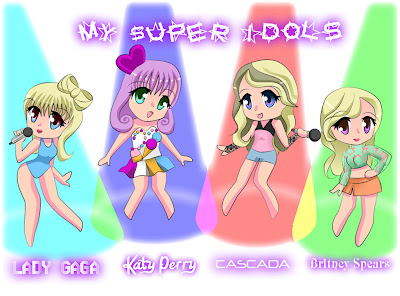 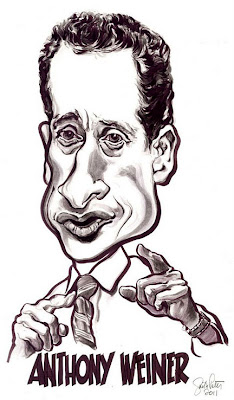 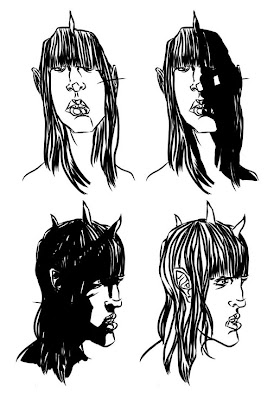 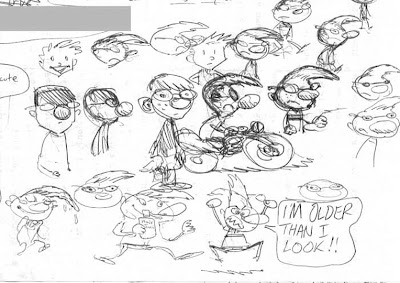 Ryan Brown on the job

This summer's being good to us, in terms of new members for the Salty 'Ham Cartooneestas. Here's another one! Say hi to Ryan Brown.

We've got us another new recruit, y'all -- Kinch Raby, II, of Hoover. Welcome, Kinch! 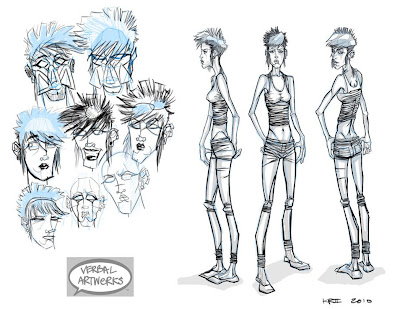 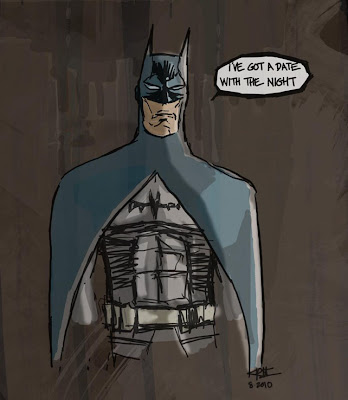 Posted by Chris_Garrison at 1:50 PM No comments: