Check out this mystery game that SHC Stephen Smith put up on his Birmingham Free Press web site: Murder Most Foul 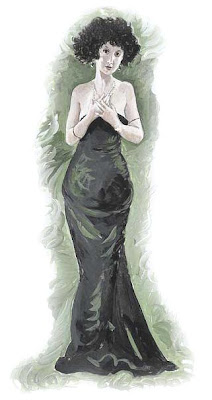 Roam the streets of B'ham as you try and figure out who murdered Anna Himalaya! The game features some lovely art by Stephen, and some very nice photos of the city.